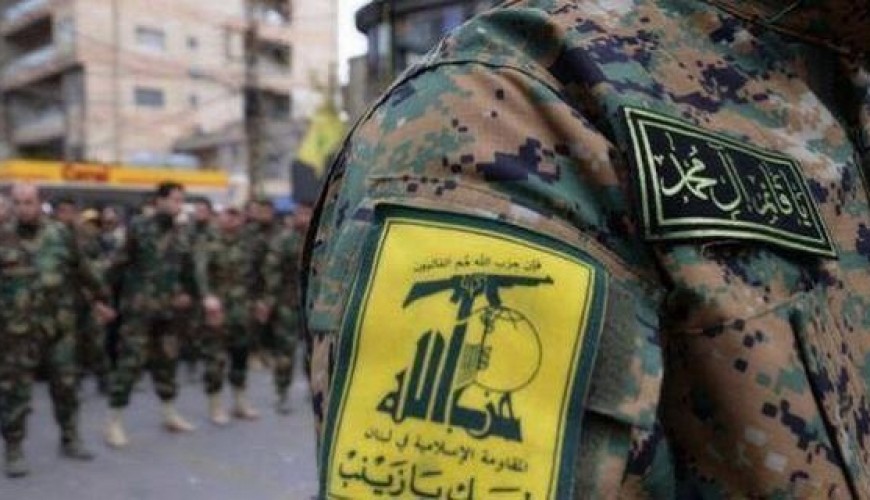 Video’s publishers said the video is new and showing “the bodies of dead Shia fighters” in al-Lajat area in Daraa countryside in reference to battles between armed opposition groups and Assad regime in the area.