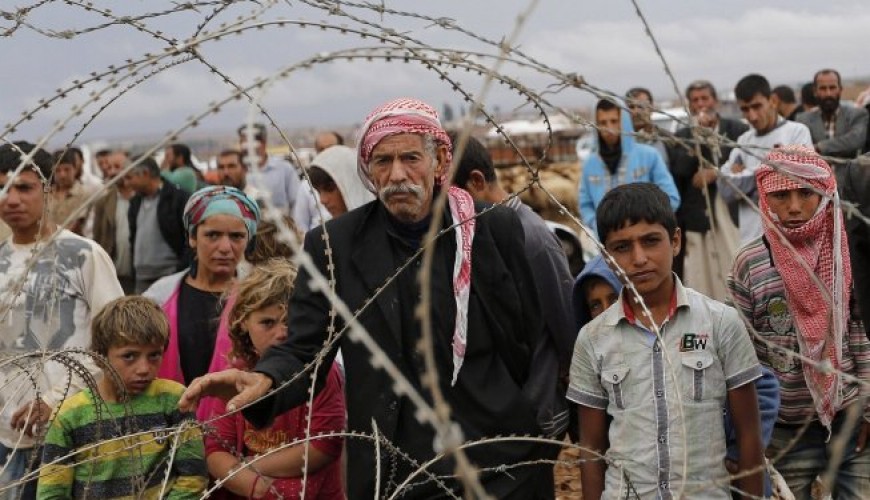 Russia Today website posted today a report titled "1.7m Syrian refugees want to go back to their country" saying that more than 1.7 in 9 countries including Lebanon, Turkey and Germany expressed willingness they want to go back to Syria.

Russia Today account on Instagram published an info/graph on refugees' numbers and claimed it was published by UN, other websites also shared same claim. 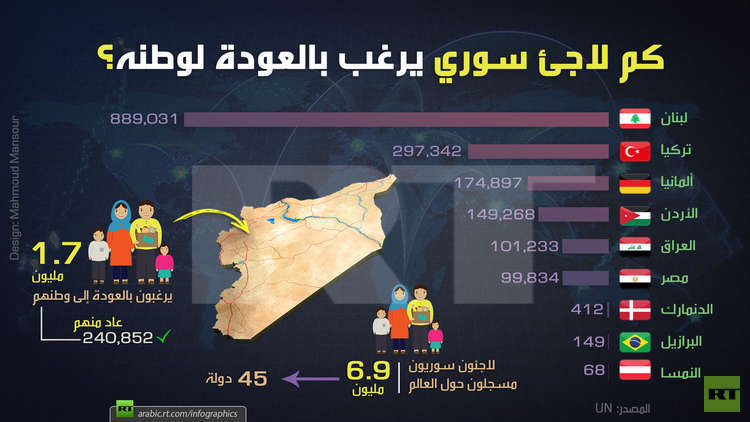 after Verify-Sy monitored official UN accounts and websites, it turns out the numbers of refugees who want to go back to Syria wasn't published by UN but by a 'Russian refugees center' established by Russian Ministry of Defense 2 months ago in Syria.