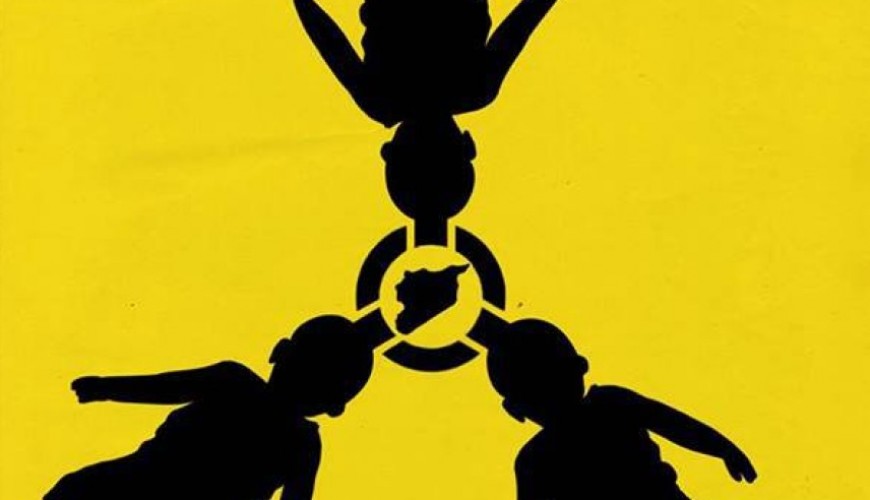 Pro-opposition news pages and personal accounts on social media sites shared yesterday evening, news that France "has full evidence of Damascus' use of chemical weapons against civilians in Syria and will take action in coordination with the US administration."

News publishers said the French statements were made by the French foreign minister via CNN.

Verify-Sy has reviewed the official statements issued by French officials over the past 48 hours and found that the latest was of French Foreign Minister Jean-Yves Le Drian, who said during an interview with the Chinese official Xinhua news agency, that France will act if news about chemical use resulted in civilian casualties in Syria is confirmed.

The statement referred to, is not published on the US CNN channel identifiers as claimed by the news publishers.

Worth to mention that, French President Emmanuel Macaron said about a month ago in a press statement: "We will hit where these chemical weapons were released or where they were planned for, once evidence is available," stressing that "priority remains to combat terrorists and jihadists."