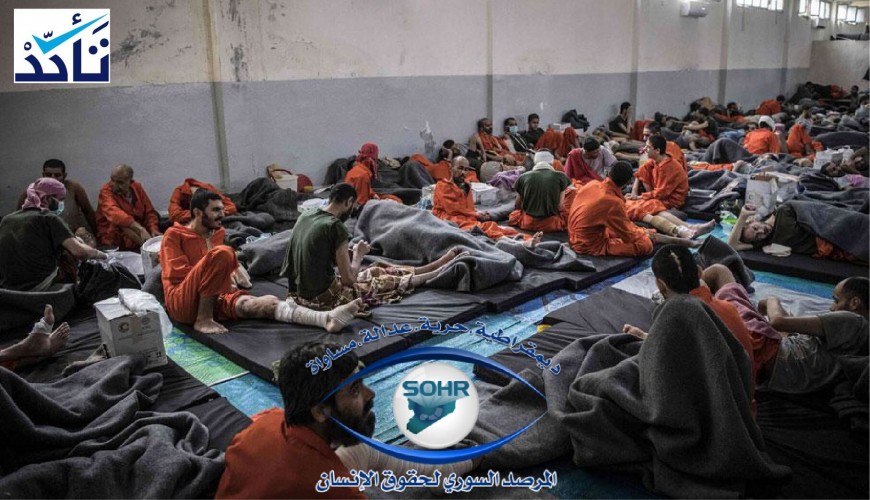 The Syrian Observatory for Human Rights claimed in May 2020 that the Global Coalition against Daesh instructed the construction of an “international court” to put ISIS prisoners detained by the Syrian Democratic Forces (SDF) on trial. In July 2020, the SOHR claimed the Autonomous Administration “has completed the construction” of the alleged court, but the Global Coalition denied the news and emphasized it is not establishing a new court.

The Syrian Observatory for Human Rights (SOHR) claimed in May 2020 that an “international court to be established in Syria” to put ISIS prisoners on trial held in detention centers of  the Syrian Democratic Forces (SDF).

Citing “reliable sources,” the SOHR said the Global Coalition against Daesh “instructed to construct” the alleged court “with the full support of some countries of the International Coalition including France and the USA” in Al-Qamishli city.

On July 1, the SOHR reported that the PYD-led Autonomous Administration of North and East Syria (NES) has completed the construction of the alleged court.

“Reliable SOHR sources have confirmed that tens of ISIS prisoners of Syrian nationality have been tried according to the Autonomous Administration’s laws and under the International Coalition’s supervision,” the SOHR claimed. “However, it is not known yet if the trials were held in the new court or in another place.”

“By decision of the court, ISIS prisoners to be (sic) allowed to meet their relatives, while the International Coalition is suggested to try foreign ISIS prisoners,” the report continued.

- The Syrian Observatory for Human Rights (SOHR) fabricated news that the Global Coalition against Daesh has established an “international court” to subject ISIS prisoners held in the Syrian Democratic Forces (SDF)’s prisons to trials.