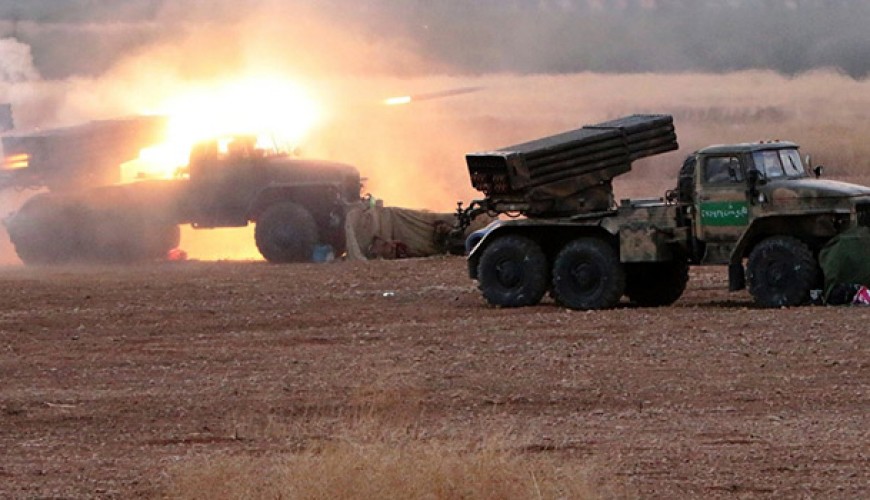 The pages and accounts said the video shows Syrian opposition forces shelling Assad regime bases in Hama countryside as a retaliation to the Assad regime bombardment on Idlib countryside that caused casualties and injuries among civilians.

Following a reverse-search conducted by Verify-Sy, it turns out that this video is old and was posted on YouTube on 20/11/2012 under the title “Assad regime rockets targeted Darayya city in Damascus countryside.

Worth to mention that Idlib countryside have witnessed lately intense Assad regime bombardment which caused the death of at least 23 civilians in Khan Sheikhon, Maaret al-Noaman and Qalaat al-Madiq.