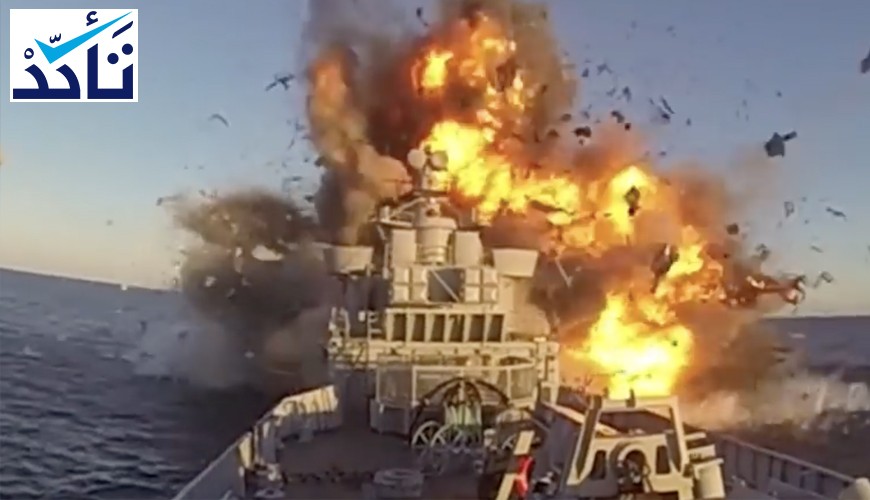 Video footage of launching a missile that hit a ship at sea has been circulated on social media following an incident of firing a missle from an Iranian ship on another during a military exercise on Sunday evening. 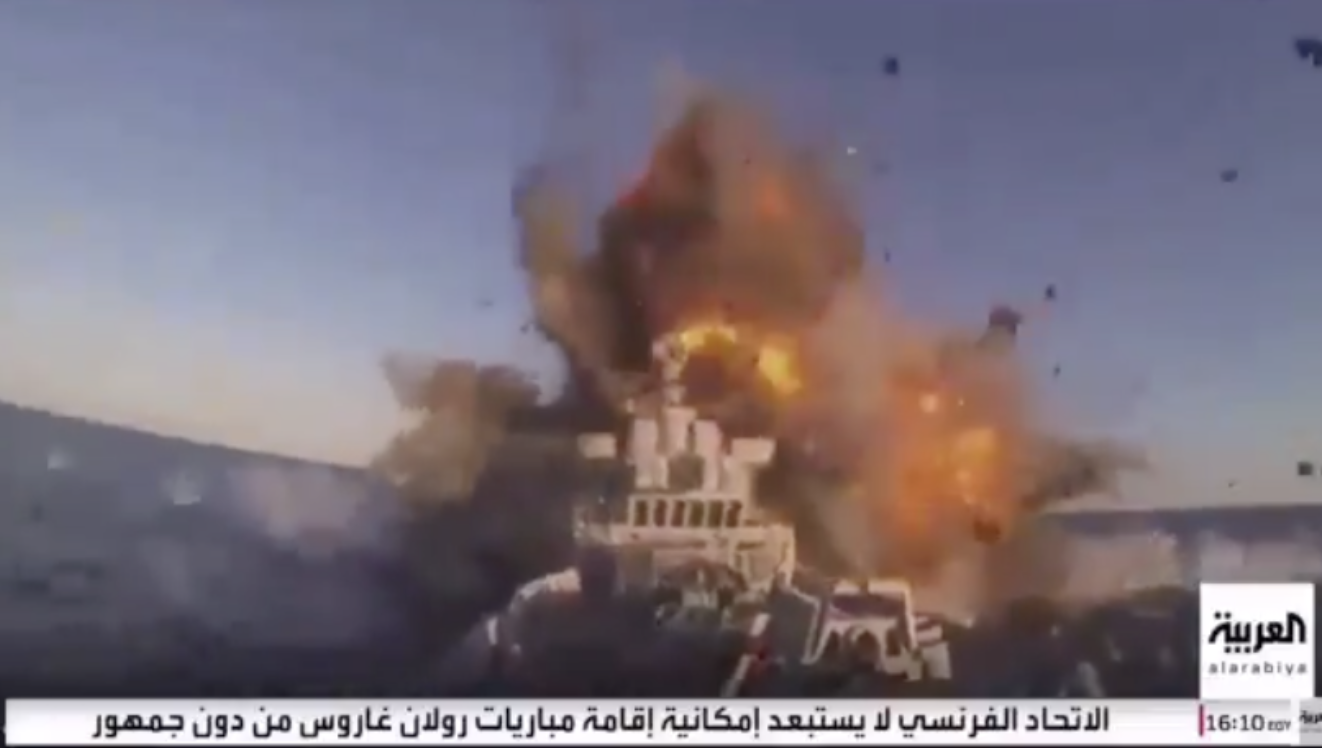 Besides, @abdulsalam_bakr wrote in a tweet that the footage shows the moment of hitting the Iranian frigate, citing RT. Verify-Sy couldn’t verify whether or not RT had made such a claim. His tweet was retweeted 43 times and liked 175 times.

A reverse search found that the clip was posted in 2013 on YouTube under the title, “Norwegian Navy Test Missile Strike,” which refutes its relation with the recent incident in the Gulf of Oman.

Iran’s navy said nineteen sailors have been killed and 15 others injured in an accident involving Iranian naval vessels in the Gulf of Oman, the BBC reported.