Some accounts on social media circulated the news of the winning of an Iranian candidate for membership in the Syrian People's Assembly, Ruqayya Shibli Kermanshahi, but the candidate mentioned above did not win the elections.

Some accounts on social media circulated the news of the winning of an Iranian candidate for membership in the Syrian People's Assembly, Ruqayya Shibli Kermanshahi, but the candidate mentioned above did not win the elections. 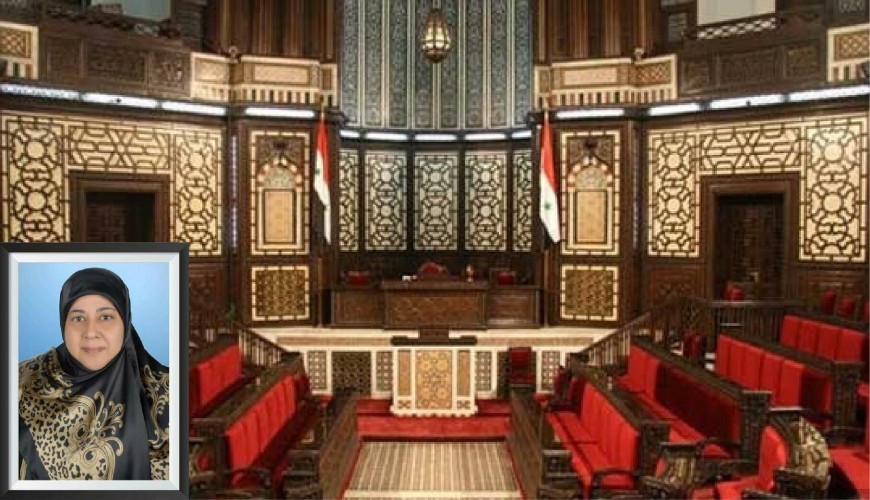 An Iranian candidate won in the Assad regime's parliament elections

What is the truth about winning an Iranian candidate in the Assad regime's parliament elections?

Personal accounts on Twitter claimed that an Iranian candidate named Ruqayya Shibli Kermanshahi won in the Assad regime's parliament elections for the third legislative round, which took place on July 19, 2020.

Those accounts stated that the candidate called (Ruqayya Shibli Kermanshahi) won membership in the People's Assembly after her candidacy as an independent from the Damascus Governorate, Category B. You will find some of these accounts here, here and here

The account of (Aryam Foundation for Military Media) on Telegram published a picture of (Kermanshahi) standing next to the Iranian ambassador in Damascus (Jawad Turkabadi), commenting on it: "The picture is of an Iranian candidate who won membership in the Council of Lying, Applause and Hypocrisy."

Verify-Sy platform team tracked the news to determine its authenticity by returning to the list of winning candidates for membership in the parliament of the Assad regime announced by the Supreme Judicial Committee responsible for the elections, as the name (Kermanshahi) was not included in the announced list, which confirms that the allegations of her winning parliament membership for the legislative role are not true. Third, the list here.

Verify-Sy was unable to verify the candidate's nationality (Ruqiya Kermanshahi) and whether she holds Iranian citizenship or is of Iranian origin.

Kermanshahi is nicknamed Umm Jaafar, and she is active in spreading Shiite thought in Syrian circles and forums, especially among children, under the pretext of supporting them and providing them with humanitarian aid. She has also been recorded to appear alongside Iranian political and religious figures. 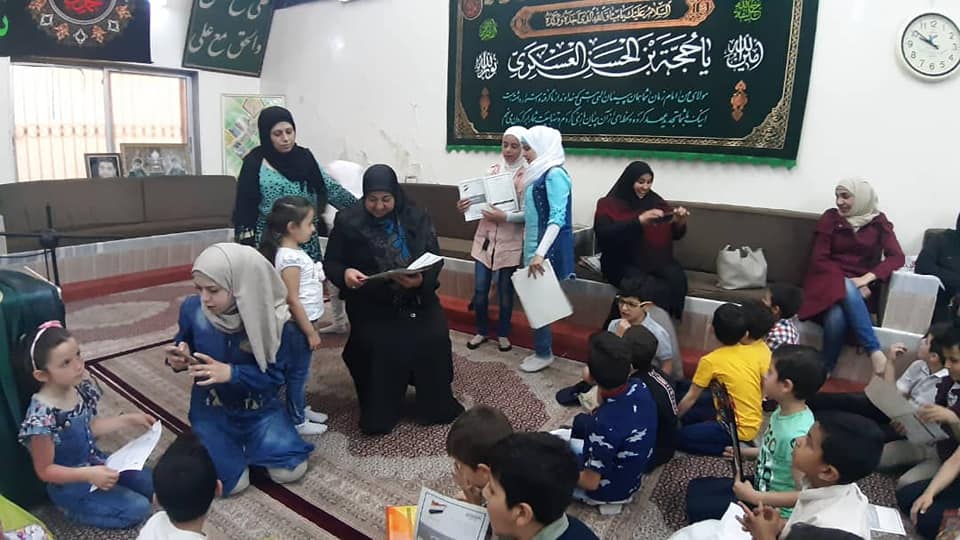 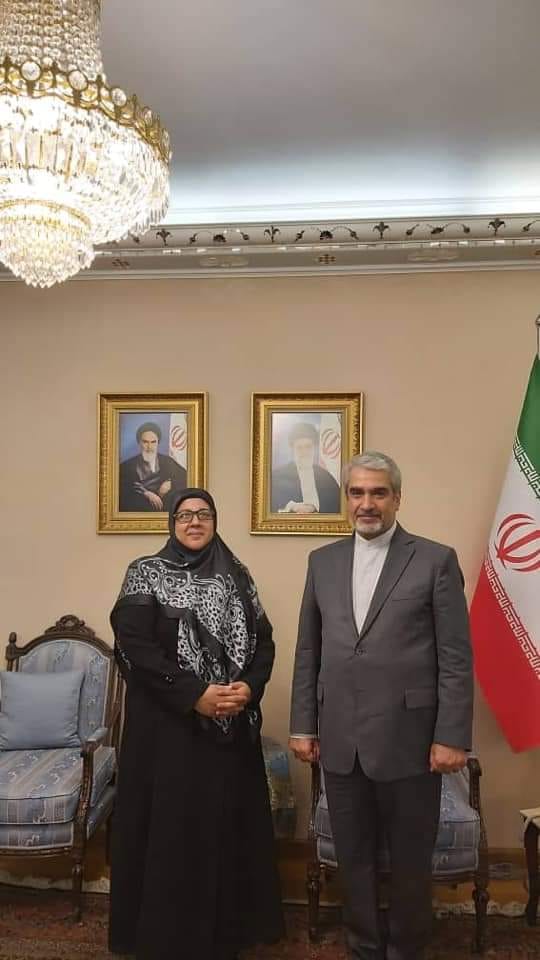