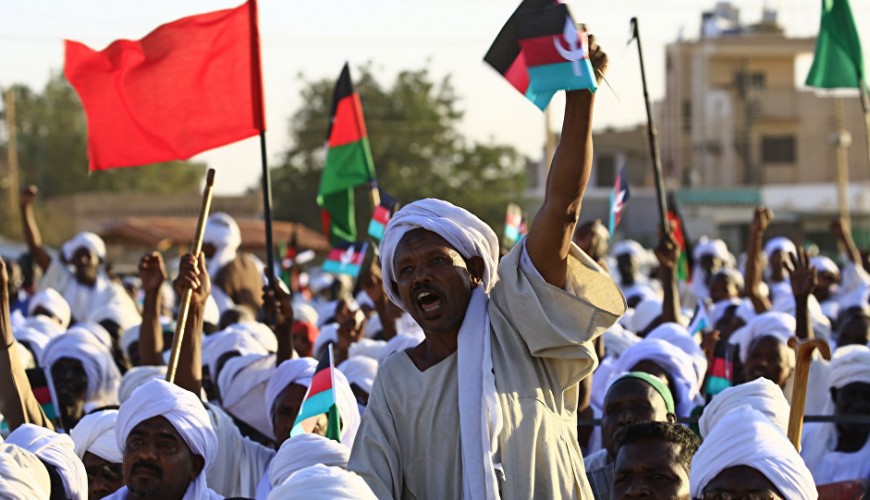 Social media news pages and personal accounts shared a statement by Sudanese minister of Information saying that the country intend to fight till the last citizen.

The groups and accounts used the statement which was shared by a tv channel with the headline in the red box says: we will fight even if we lost all the Sudanese people.

The groups and pages said this statement is a sign of stubbornness by the government against current protests in Sudan against high living expense while some protestors called for the removal of the regime.

Verify-Sy searched for the source of this statement and it turns out it is old and not related to the current protests in Sudan, it turns out that the statement was posted on Sudanese news websites 5 years ago.

According to Sudaress website the Sudanese minister of information Mostafa Turab said this statement in mid-2013 while talking about what he called ‘rebels’ during that time when civilians protested new taxes on fuel.