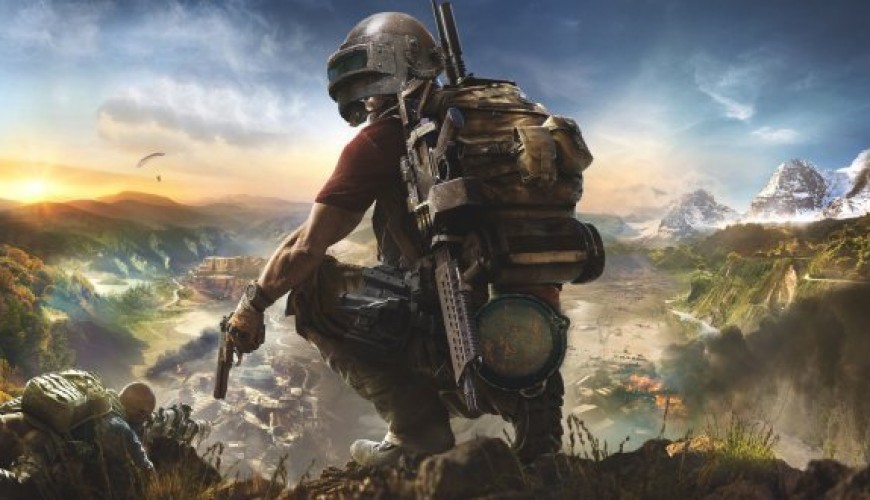 Did PUBG video game caused the death of a teenager in Idlib countryside?

Social media pages and news sites shared news saying a teenage from Salqeen in Idlib western countryside was killed by his friend following a dispute because of PlayerUnknown’s Battlegrounds video game.

The pages and websites said the teenager killed his friend after he refused to aid him during the game then the killer turns himself in to Hayyet Tahrir al-Sham who controls the area.

On the other side, several sources in Kafertakharim town told Verify-Sy that the incident is not related at all to PUBG game. Several sources said that the incident happened on Friday 27 January but not on Wednesday as the websites and pages said, sources said that a teenager shot his friend Mosab Qayroz 17 years old by mistake, local Facebook pages reported the incident after it happen and said the victim was hospitalized to Turkey but he died 2 days ago and his body was taken to Kafertakharim town where he was buried.

Sources added that the teenagers are close friends and they intended to go to nearby farm to spend some time there and they didn’t have any dispute because of PUBG game, adding that the victim doesn’t even have a cell phone and said the killer turns himself to HTS HQ in Salqeen near Kafertakharim.

Worth to mention that PUBG video game is viral among Syrian youth and it creates a challenge atmosphere between friends but also leads to anxiety, anger and even addiction sometimes.