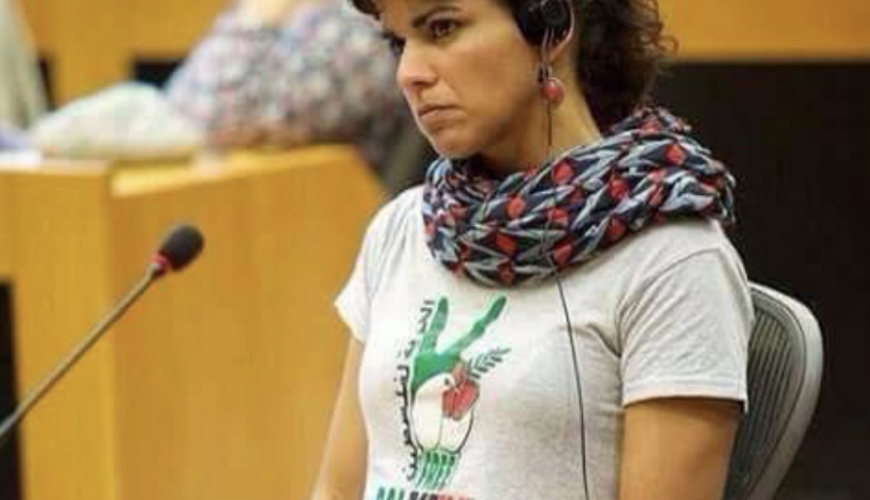 This is not Brazil prime minister

Syrian pages and personal accounts on social media shared a photo of a woman wearing a shirt written on it “Freedom for Palestine” and “Palestine” and pages claimed this photo of Brazil’s prime minister in solidarity with Palestine.

Verify would like to remind audience this photo is old and not for Brazil’s Prime Minister, searching the source of the photo it was shared on Internet on July 2014. 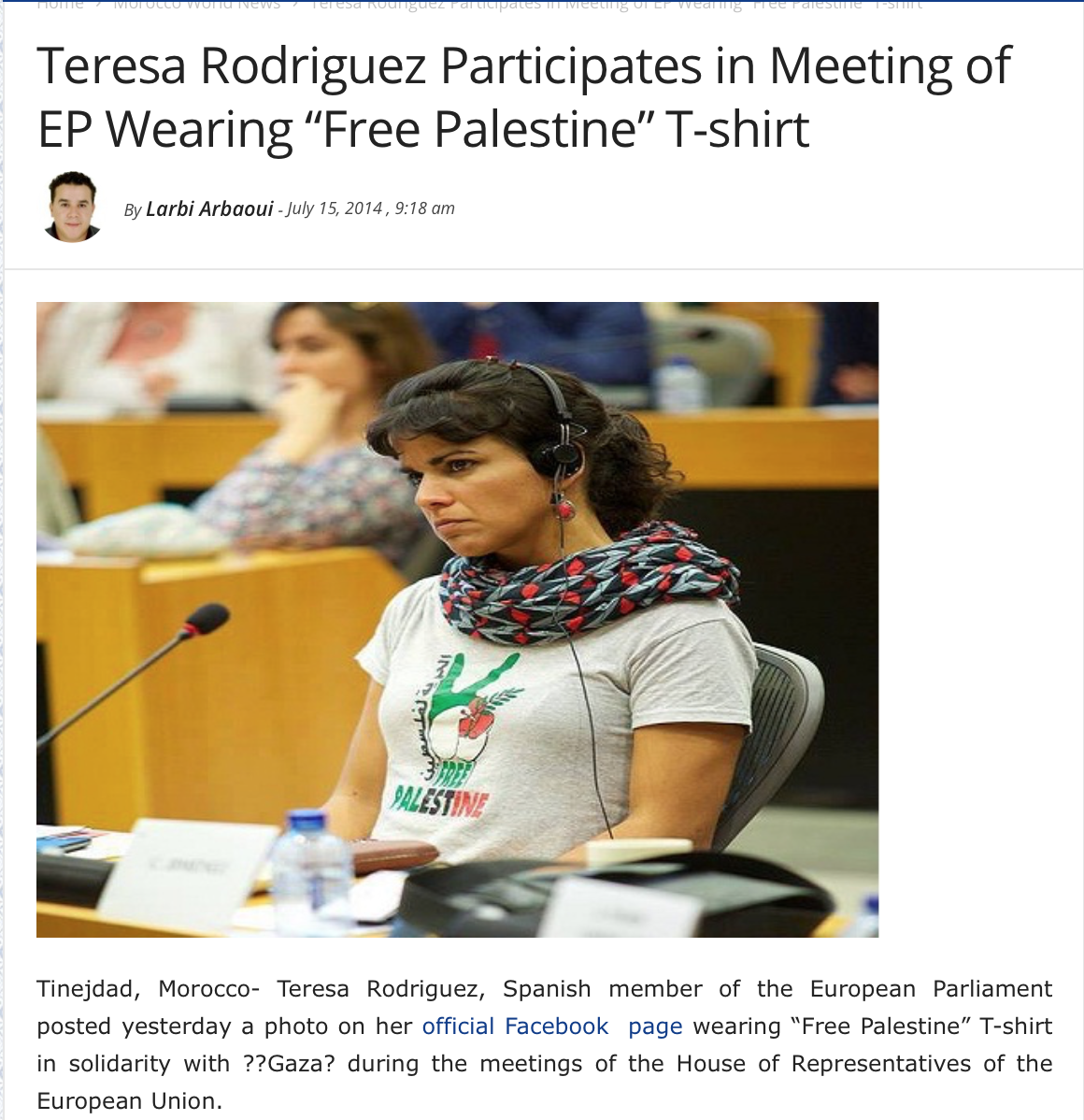 According to “Morocco World News” website which published the photo it is for European Union parliament member from Spain called Teresa Rodriguez during one of the parliament’s sessions.

Rodriguez known for supporting the Palestinian cause and did many supporting campaigns for Palestine.