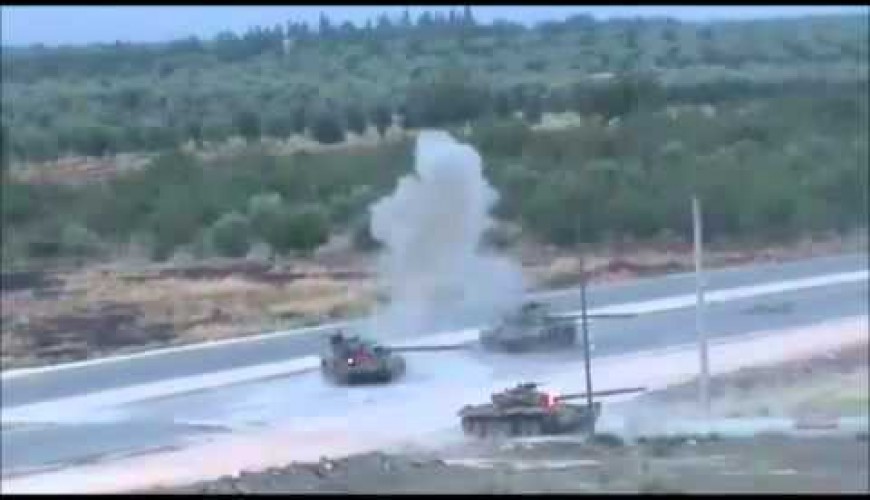 This video is not from Ayn al-Arab "Kobane" 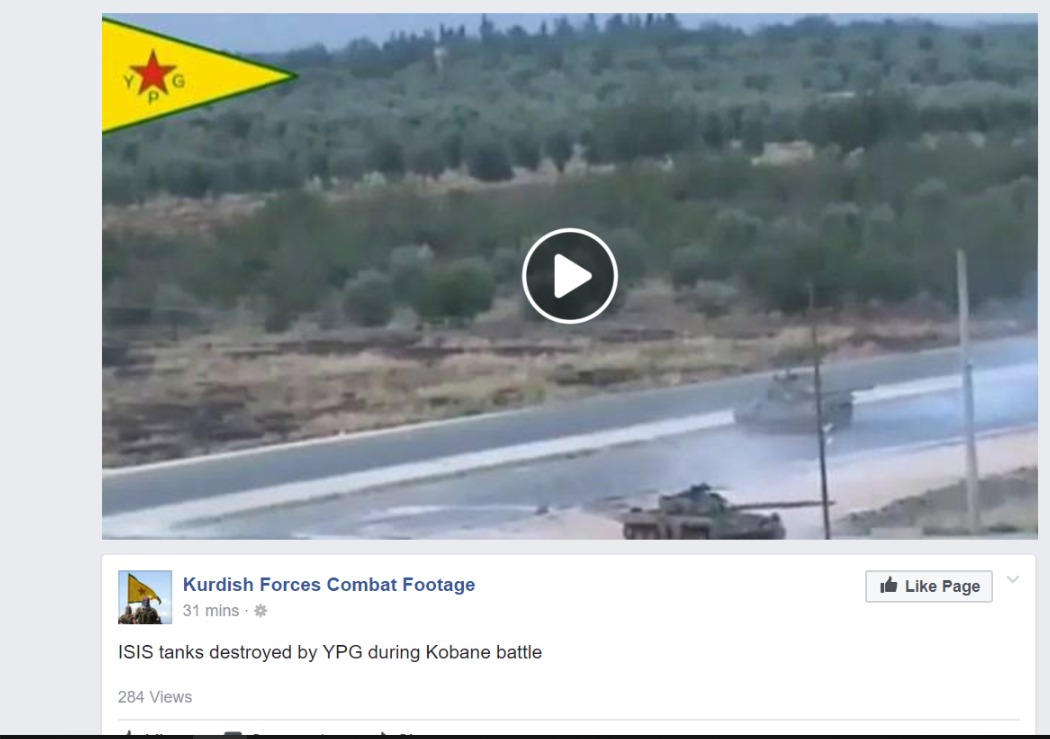 Worth to mention this battle happened more than 2 years before Ayn al-Arab Kobane battle as the video on youtube show which was posted on July 2012.