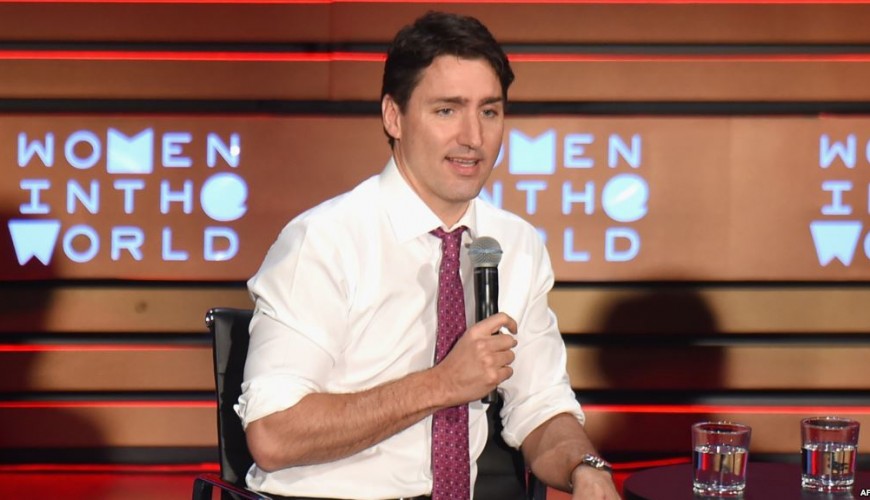 Facebook page under the name “Canadian Embassy” shared a statement by Canadian Prime Minister Justin Trudeau saying Canada will accept more than 500k immigrant from Arab countries before the end of 2017 and asked who wants to immigrate to Canada to contact it.

Verify-Sy would like to remind audience that this page is unofficial and there is no connection to any official Canadian government websites.

Canadian government use this website to receive immigration request only
http://www.cic.gc.ca/english/immigrate/index.asp

Worth to mention that Canada closed its embassy in Damascus on March 2012 in sanctions against Syrian regime in addition to blocking all finical deal with Central Bank of Syria and closed the Canadian Consulate in Damascus.

According to the official website of the Canadian government Canada currently host 40k Syrian refugees
https://goo.gl/P2VHzA