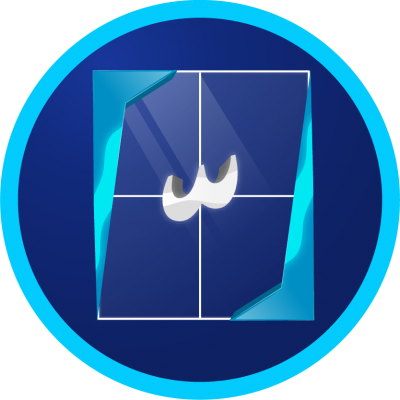 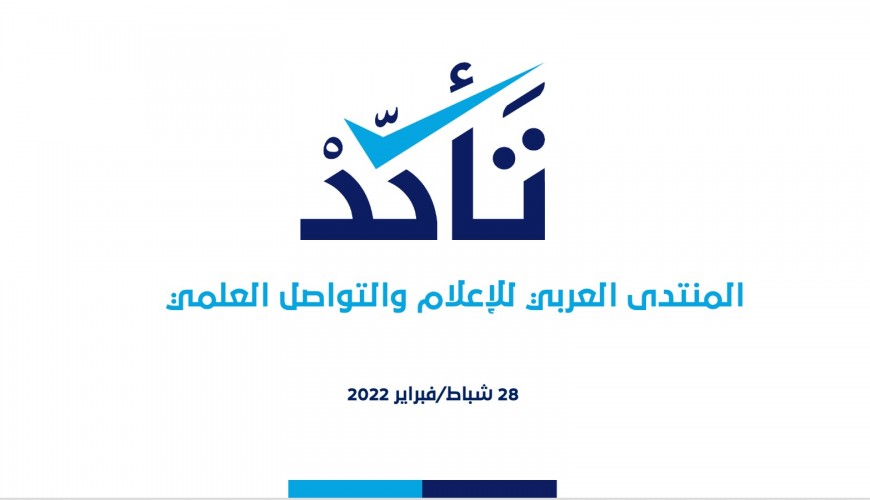 
In a session entitled "How do information audit institutions in the Arab world confront misleading scientific information?". Verify’s founder and Executive Director Ahmed Primo, reviewed the experience of the Verify in responding to misinformation about the Corona pandemic and the vaccines against it.


The session was hosted by the Arab Fact Checkers Network (AFCN) from ARIJ, which included 4 information auditing institutions/initiatives from Egypt, Yemen, Morocco and Syria, in a round table during which they discussed their methodologies and efforts in checking scientific and medical content, especially with the massive spread of false and misleading information in light of the pandemic of corona and vaccinations.

The Pandemic and technology:

Speaking at the session, Primo said, "The (Covid-19) pandemic is the first pandemic in history in which technology and social media are used on such a large scale to inform people, maintain their safety, productivity, and communicate with each other."

At the same time, he stressed that "this technology has given way to an information epidemic that undermines global response efforts to combat the pandemic, confuses the general public and makes it difficult for them to distinguish true from what is being published on social media."

Regarding the role of the Verify-Sy platform in responding to misinformation, our colleague Ahmed stated that the platform developed, in the first months of the pandemic, a plan to proactively address misinformation by opening the door to receiving questions related to it to the public.

The platform worked with the Syrian doctor specialized in public health, Hossam Nahas, to answer all the questions that were received from the audience in a series of videos published through the platform's pages on social media under the title "Rumors and facts about the Corona virus with Dr. Hossam Al-Nahhas."

Conspiracy theories and the role of celebrities:

A representative of the Verify-Sy platform said in the session, "While scientists were racing against time to develop an antiviral treatment for the virus that claimed millions of lives around the world, the spread of misinformation and conspiracy theories that were not based on evidence to support them increased, and it was remarkable that the Internet was used to broadcast these information and theories before. Celebrities and others who are not specialists,” and reviewed a number of publications that included conspiracy theories about the pandemic and anti-vaccines, and reached millions of users of social media.

Primo added that the Verify-Sy platform has created a new section on its website called (Corona Epidemic) that includes all the misinformation and conspiracy theories that the platform team has monitored and is constantly being updated, as the number of investigations published in it has reached 60 investigations so far. 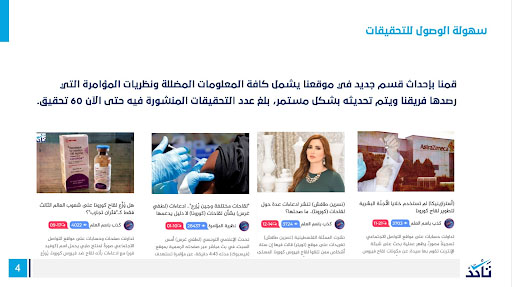 The CEO of Verify-Sy talked about the association of the Corona pandemic with the spread of another pandemic - in a more violent way - around the world, which is the pandemic of misinformation or Infodemic, which the World Health Organization warned of its danger to humans and cooperated with social media platforms in order to limit its spread and avoid its damage Continuing to this day.

Primo pointed out that the Corona pandemic was only an opportunity to alert the world to the dangers of misinformation that is used today as a main weapon in inciting violence and hatred, and broadcasting media propaganda to mislead people, noting that recent academic studies have found that the most likely victims to fall into the trap of misinformation are Digitally or media illiterate people.

In the same context, Primo revealed the "Media Literacy" project, which Verify-Sy began implementing since the beginning of 2020, during which it held several training workshops for workers in areas that depend on receiving and presenting information in journalistic, documentary, scientific, or entertainment content.

Within the framework of the same project, Primo indicated that the platform publishes educational content to its audience on social networking sites through a series of videos and photo albums that include simplified explanations that inform them of misinformation, its types, features, and ways to address and combat it, in order to engage the public in addressing it and limiting its spread.

In addition to developing an electronic game called the "Misinformation Vaccine" that relies on exposing the user to misleading information of all kinds and providing a model for each of them and introducing them to him.

He concluded by saying that Verify platform will officially launch its first book next month, "Verify.. Your Guide to Verification Methods and Combating Misinformation in Conflict Zones", to be a reference for specialists and non-specialists in this context.