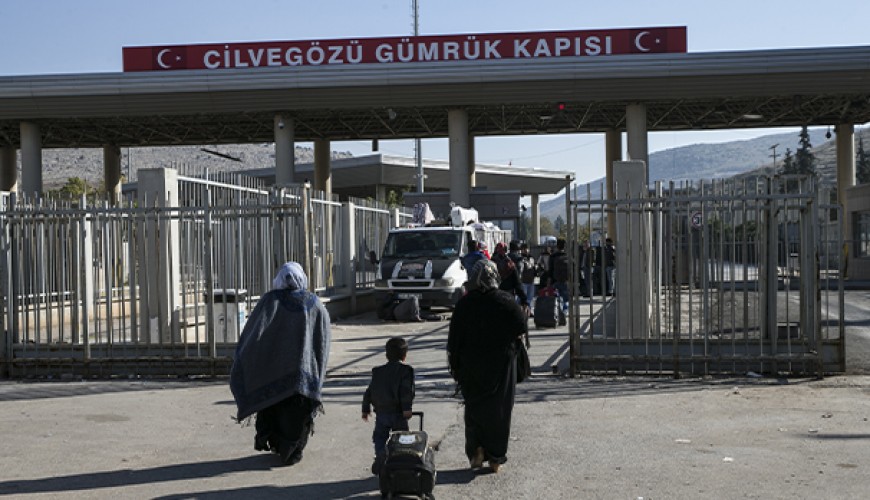 Today's news pages and news websites have reported that the governor of the Turkish province of Hatay has issued a decree allowing Syrians inside Turkey to reunion their first-degree relatives, including their brothers.

The news puplishers quoted a statement attributed to the assistant of the mayor of Rihaniyah and the head of the Syrian-Turkish relations office in which he said that the decision came into force, indicating that those wishing to reunion their family have to supply the documents and submit them to the Bab al-Hawa border crossing with Turkey.

Alloush pointed out that the news that has been circulating has been published since August 2016, and that the sites and news pages have been republished.

The director of the Media Office of Bab al-Hawa crossing, said that the "reunion" transactions that were allowed by the Turkish authorities have been suspended for more than a year. He pointed out that the Turks recently stopped the traffic transactions of Syrians who obtain visas to other countries through transit. That the administration of the crossing is currently in talks with the Turkish side in order to reactivate those transactions.