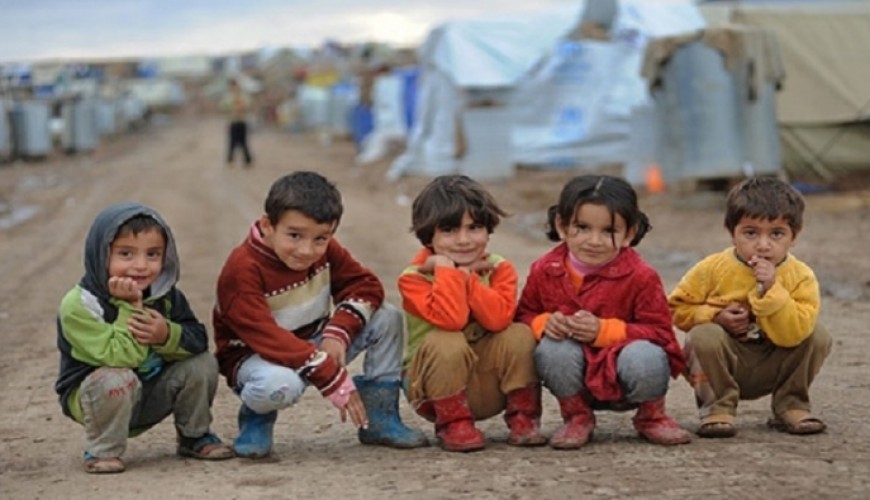 Clarification on the number of Syrian refugees in Iraq

The Prime Minister of Kurdistan Iraq Nechirvan Barzani said that the number of Syrian refugees in the KRG reached 1.4 million during a press conference with German foreign minister Haiko Mas this Tuesday.

Barzani statement which was cited by many news agencies and websites said the that 400k Syrian refugees went back to their country after ISIS was kicked out of their areas. 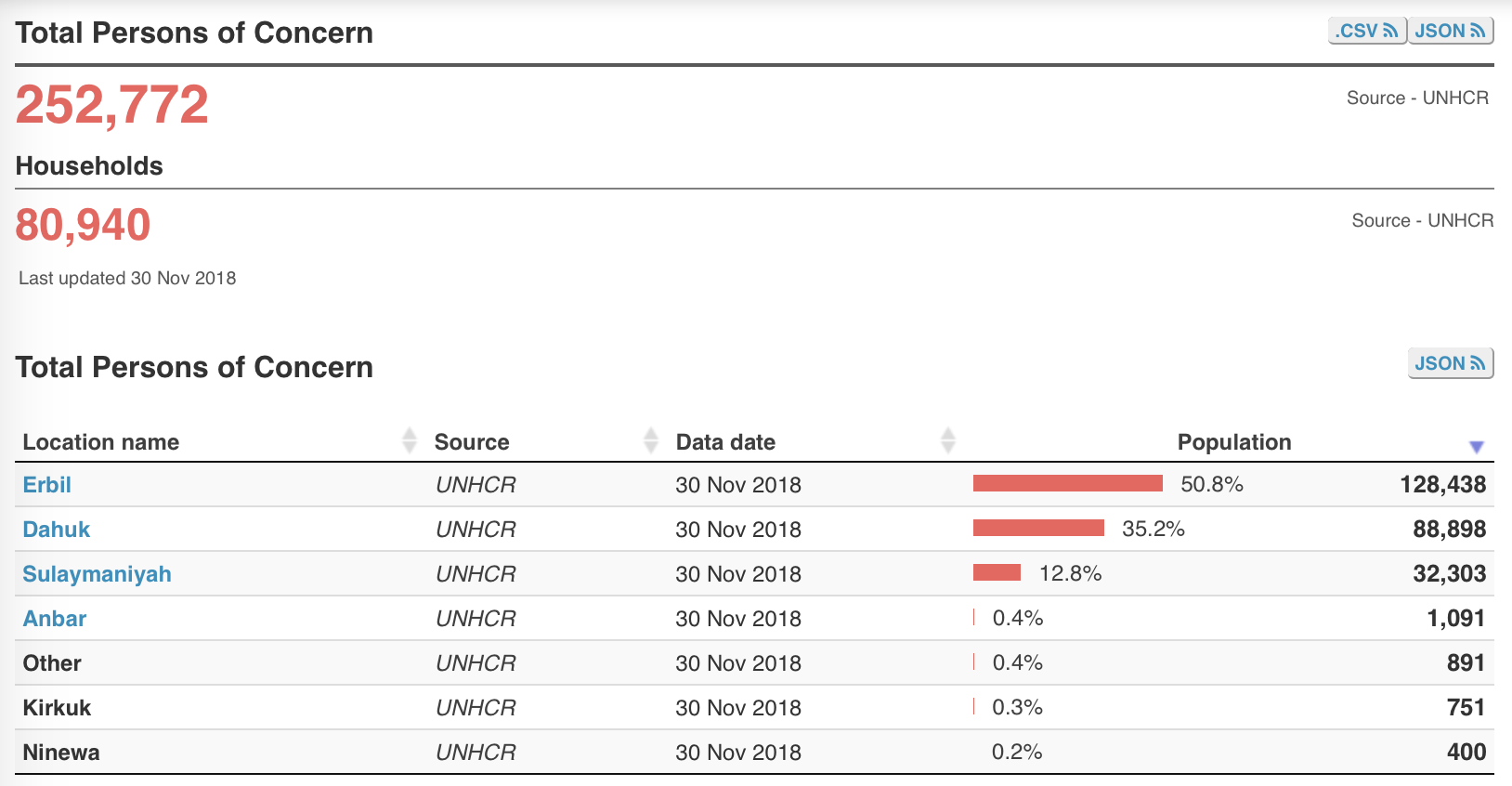 According to the UNHCR website the last update of the number was November 30, 2018.

Worth to mention that according to UNHCR there are more than 5.5 million Syrian refugees in 6 countries majority are in Turkey.

The following photo shows the number of Syrian refugees around the world: