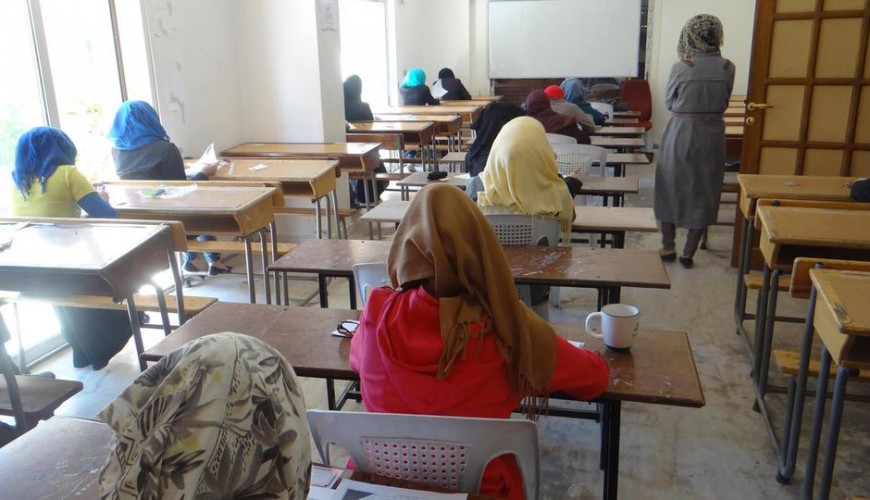 This university trade-offs is not recognized by Syrian interim government

The websites added that the council clarified in the trade-offs issued on Thursday the conditions for studying in faculties and institutions of Idlib University and Aleppo University in opposition-held areas.

The council was formed in early August and the Academic Committee that formed the council said “the council is legit academic committee fully independent and not connected by any political or military side”.