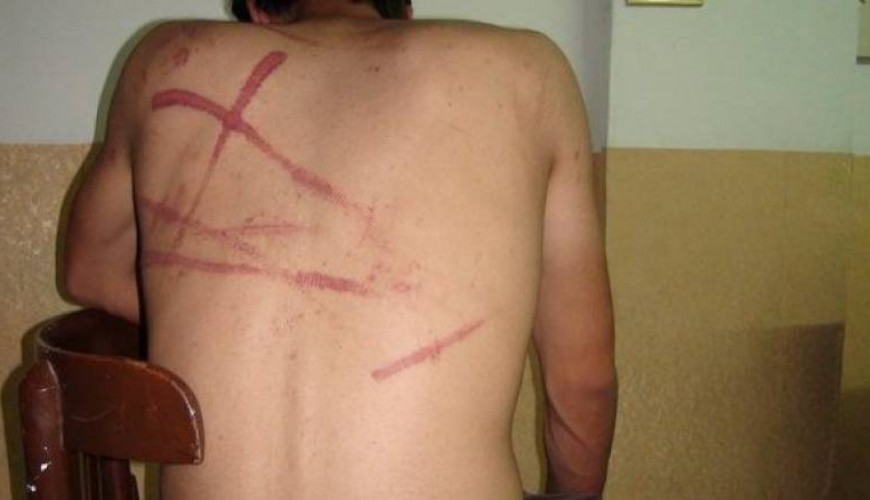 This photo is not for ex-detainee in PYD prison

In the past two days a photo was widely shared on social media of a man the publishers said he was tortured in PYD prison in Efrin.

Photo show a man exposing his back with visible torture marks however the publishers didn’t add any information of the man’s name and his fate of arrest and why was tortured.

One of Verify-Sy audience reminded us that this photo is from an old video of a man from Banyas city in west Syria who was recently released by Assad forces after torturing him according to the speaker in the video.

After comparing two photos it is affirmed that both are from the same video under the title “torture marks on a man’s body by Syrian intelligence in Banyas 14 April 2011.