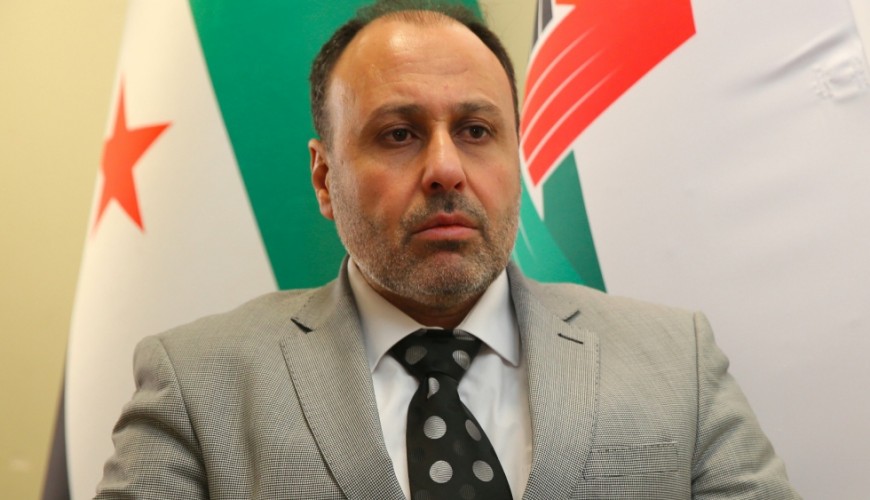 The person of this photo is not a military commander

Photo publishers said the man of the photo is armed opposition group commander whose death was published by opposition by sniper in 2013.

Verify-Sy would like to remind audience that the person of the photo is the member of Syrian Coalition lawyer Yasser al-Farhan who’s participating in Astana talks as member of the legal committee of opposition delegation.

Worth to mention that the head of regime delegation to Astana Bashar al-Jaafri protested adding name of opposition delegation called Mohanad Jenaid and said he died 4 years ago.

Al-Jaafri meant in protest to the Kazakh officials on Captain Mohanad Jenaid who works as the head of foreign relations of Jaysh al-Naser in Hama and participated in the talks today with identical name and surname of the commander of Jaysh al-Muslemin Brigade “Mohanad Jenaid known as Abu Bashir who was killed in 2013 and pro-regime pages confirmed his death.