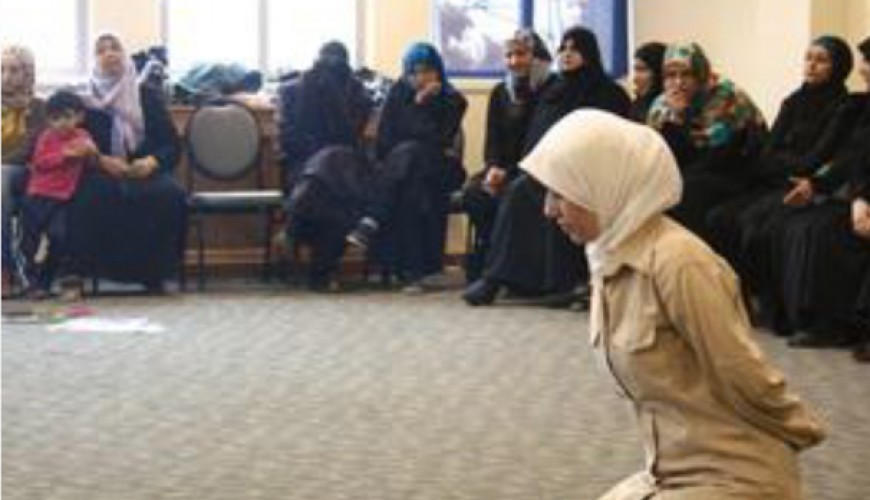 Publishers shared also a photo of a girl in a place looks like meeting room with other women.

Verify-Sy searched for the source of this news and turns out it was widely shared on Syrian and Lebanese news websites in October 2014.

At that time a statement by Lebanese police said that police arrested the man who tried to sell the girl and he is 48 years old Lebanese in Beirut northern suburb Antelyas for “human trafficking” and he confessed the crime.

After a reverse-search for the image turns out it was taken from behind scenes of a play called “women of Troy” which was played in the national theater of Jordanian capital Amman by 48 Syrian women in 2013. 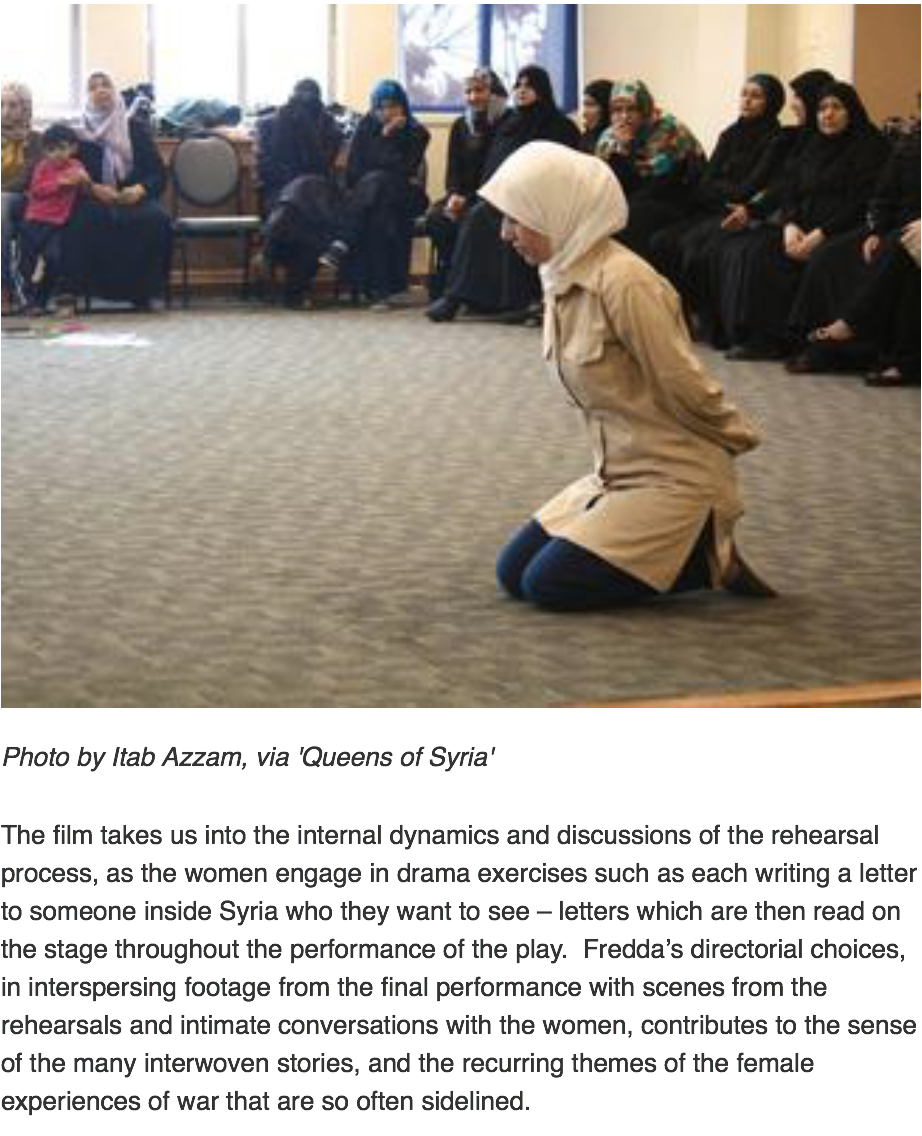