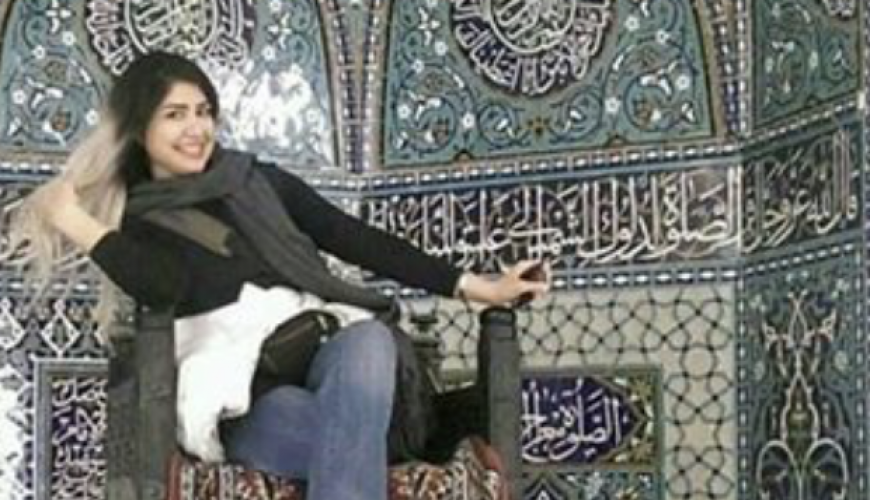 Social media news pages and personal accounts shared a photo lately of a woman without Hijab on a Minbar (where Sheikhs deliver religious speeches) in a mosque.

Photo publishers said the photo was recently taken in a mosque in Iranian city Meshad during the protests in many Iranian cities for more than 10 days.

Following a reverse search by Verify-Sy turns out this photo was published on websites and blogs more than 6 months ago before the protests against Iranian regime.

A source in Iranian opposition said the photo might be taken during "white Wednesday" campaign on social media accounts against the law forcing women to wear Hijab in Iran.

The participants use hashtag "white Wednesday" and publish photos and videos of them wearing white Hijab, white clothes or without Hijab to protest the law.