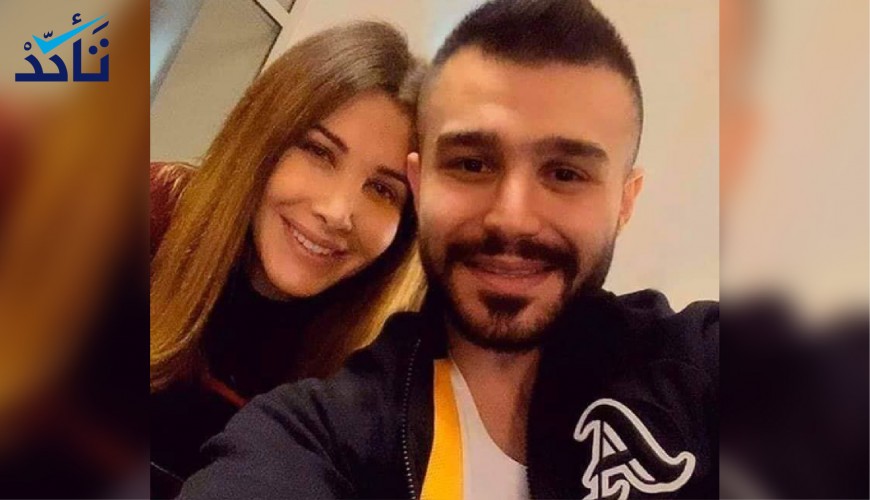 Two photos, the first of Lebanese pop star Nancy Ajram with another man, and the other of them with Ajram’s husband Fadi Hashem, have been circulated on Facebook.

It has been claimed that the man appearing in the two photos next to Ajram and her husband is Mohammad Hasan al-Mousa, who was killed by Ajram’s husband Fadi Hashem, in an incident that is being investigated by the Lebanese authorities. 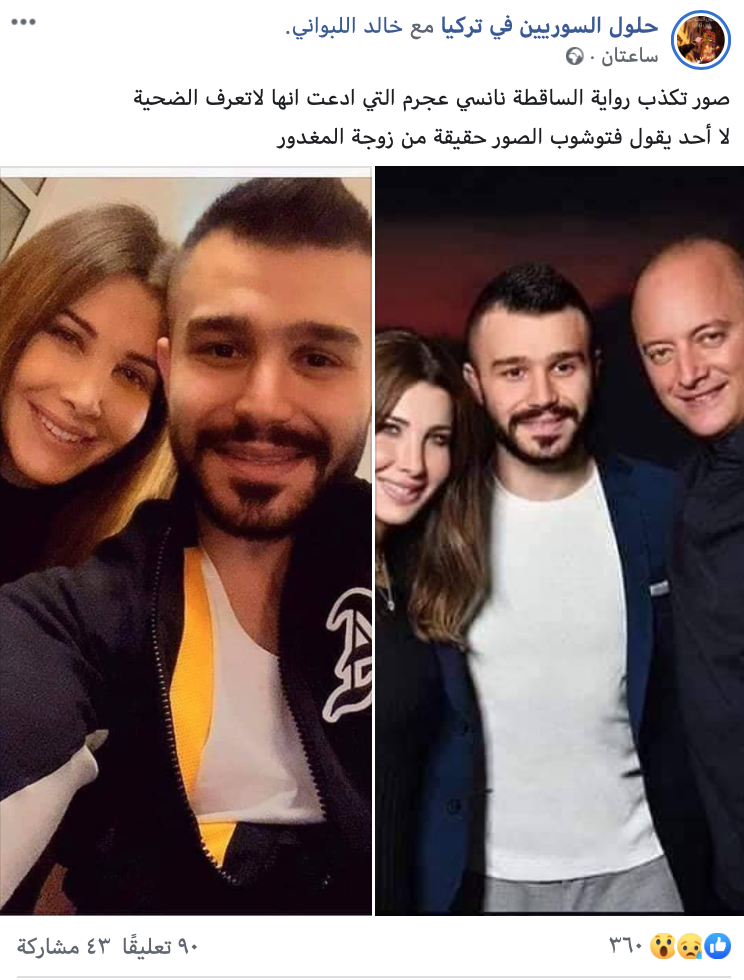 Verify-Sy Platform fact-checked the photo and found out that the man is Lebanese media professional Ely Abu Najem, founder of Lebanese online celebrity magazine Bitajarod. Abu Najem had posted one of these photos on his Instagram account. On Dec. 25, 2019, and posted the other on Dec. 30, 2019.

Two different narratives emerged regarding the killing of the young man. According to the family of the victim Mohammad Hasan al-Mousa, the young man worked for Ajram’s family, and he was killed while claiming his wages. Ajram and her spouse claim that the victim broke into their villa with the intention of stealing, and that the killer, Hashem, shot at him acting in self-defense, after the victim had threatened him. 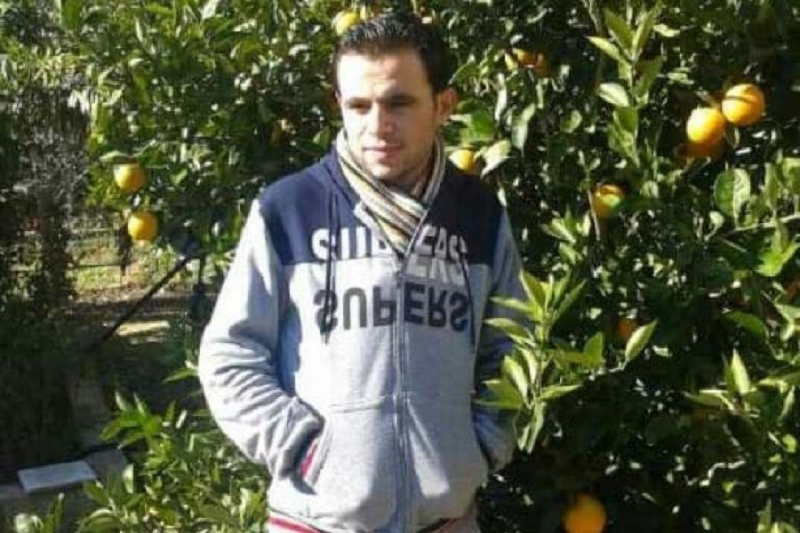