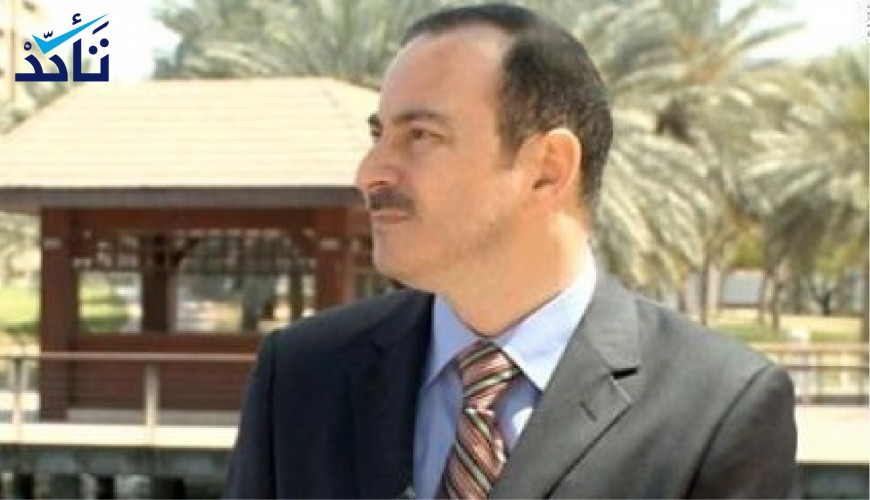 Amid the crisis between Assad and his cousin Rami Makhlouf, Verify-Sy received a request to identify the man appearing in the photo below, widely circulated as a photo of Rami Makhlouf’s brother Hafez, a former intelligence officer of the Assad regime.

In fact, the photo shows Syrian dissident Ayman Abdulnour. It is a screenshot from a CNN interview with him in 2011.

Abdulnour confirmed to Verify-Sy that he is the one in this photo, and stated that it was taken in the UAE.

An advanced search by Verify-Sy found an old photo of Hafez Makhlouf in which he appears with Bashar al-Assad’s brother Basel, as well as a screenshot of his civil record provided to us by Kulluna Shuraka’.

A source, asked to remain anonymous, who had contact with Hafez Makhlouf before the beginning of the Syrian Revolution in March 2011, confirmed that Hafez Makhlouf is the person who appears in these photos.

A source, asked to remain anonymous, confirmed that Hafez Makhlouf is the person who appears in these photos. 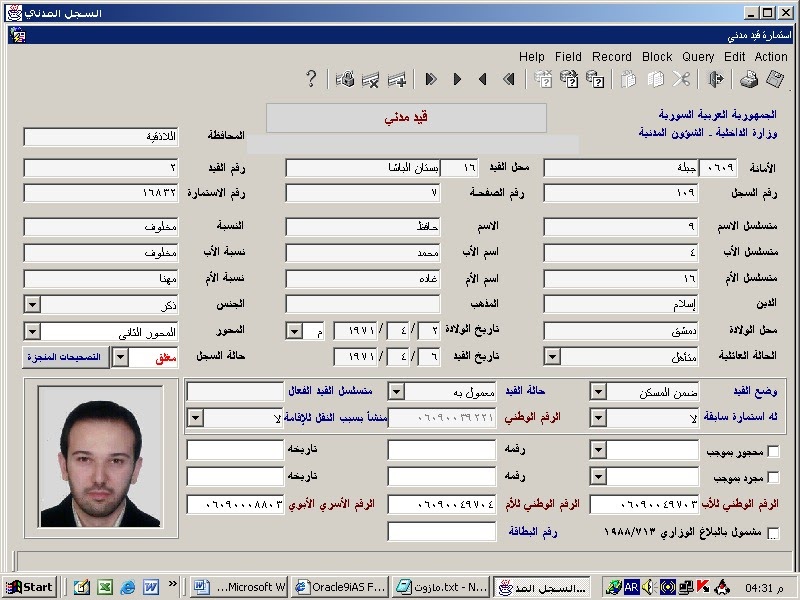 Makhlouf has been subjected to the U.S. and E.U. sanctions since 2011. However, he has won a legal bid to unfreeze $3.3 million held in bank accounts in Switzerland in Feb. 2012. 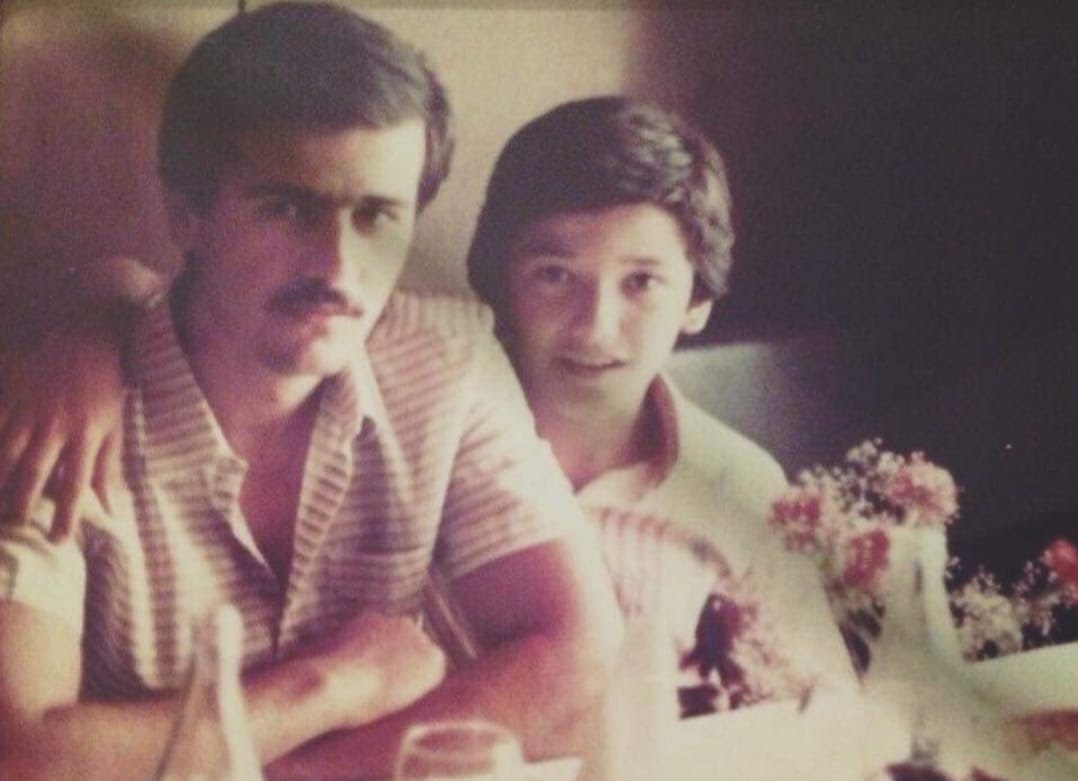