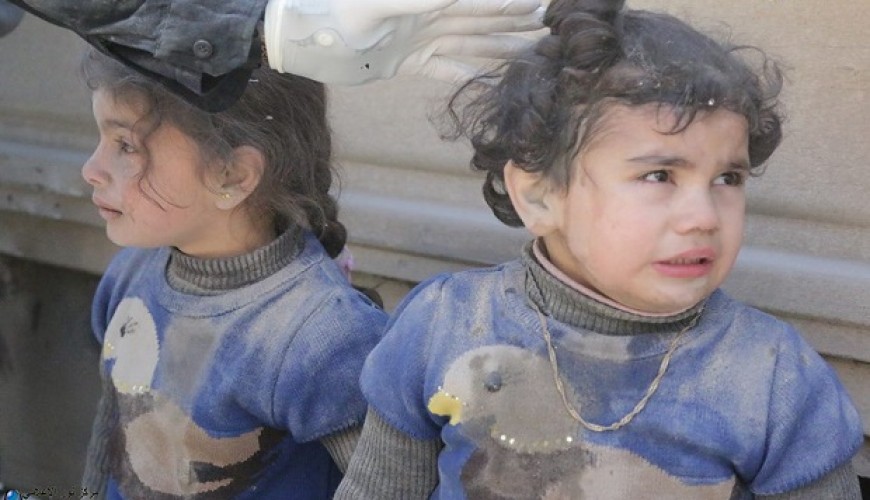 This photo nor in Idlib or Qamishli

Some pages said the two girls lost their family in a car bomb explosion in Idlib while other pages said the photo was taken in Qamishli city in 2016.

Following a reverse search conducted by Verify-Sy, it turns out that this photo not from Idlib nor Qamishli but from Aleppo, the photo was taken in April 2015 after barrel bomb hit al-Bayada neighbourhood which caused injuries and huge destruction in the area.


Worth to mention that in July 2016 more than 44 people were killed in several explosions hit Qamishli city and ISIS claimed responsibility.