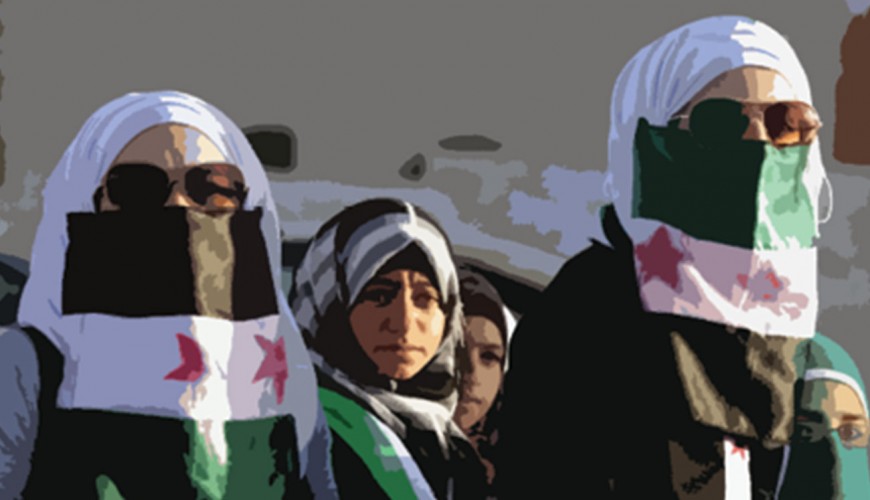 Do you know Rania al-Rifai who’s said she was assassinated in Idlib?

Verify-Sy contacted the ambulance center, Medical Coordination Group and Idlib City Hospital but all denied any assassination happened on Monday.

Verify-Sy also contacted Syria Civil Defence center in Idlib city, which document every death and injury in the city and its countryside, but it denied any assassination in the city.

We contacted the source of the rumor which is a Whatsapp number who shared the news in Whtasapp groups and claimed to be the victim’s cousin but he didn’t answer our questions about the alleged crime.

Social media activists shared the profile with the name “Rania Abdulhai al-Rifai” which has Daraaya city as place of birth but no one of Darayya activists contacted by Verify-Sy said they recoginse this person.