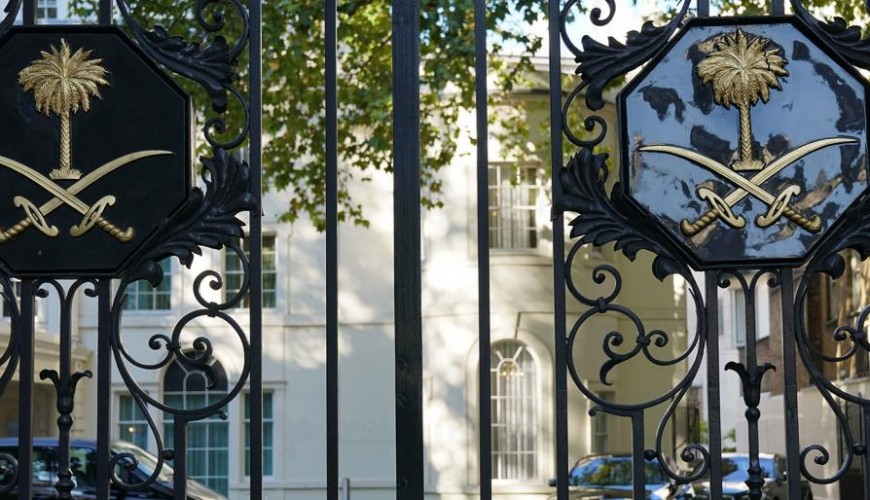 The websites and pages cited the Saudi official news agency WAS and added that Saudi Arabia will reopen its embassy in Damascus next Thursday.

Worth to mention that Saudi Arabia closed its embassy in Damascus on March 14, 2012 with other Arab countries, however United Arab Emirates reopen its embassy on 27 December 2018 after closing it for about 6 years.