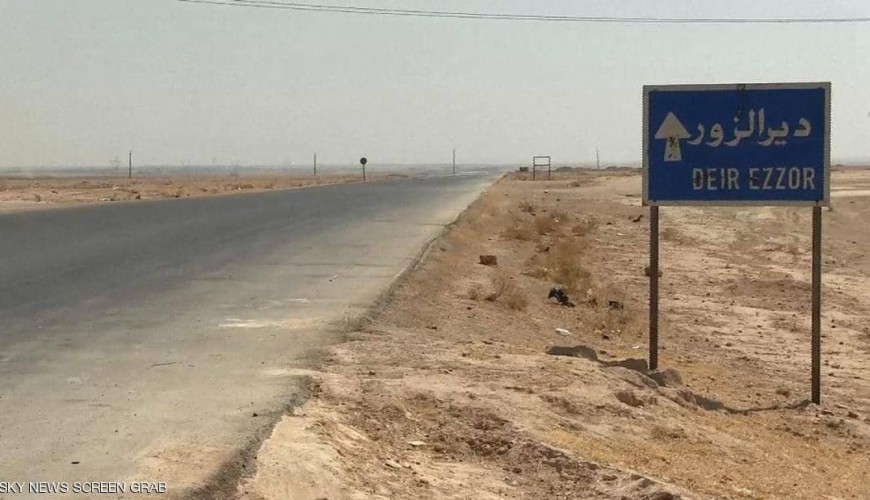 Pages said government forces reached the outskirts of Deir Ezzor city and ended years of besiegement according to the pages.

Verify-Sy contacted many sources in Deir Ezzor city to verify the claims and all denied the siege is broken in the past hours.

In its turn regime official media said regime forces are 3km away from breaking the siege on Deir Ezzor according to what “Syrian News TV Channel” field report said.

Worth to mention that in the past few hours ISIS retreated from large area in the outskirts of Deir Ezzor city in front of regime and its backed forces advance without much of a fight. 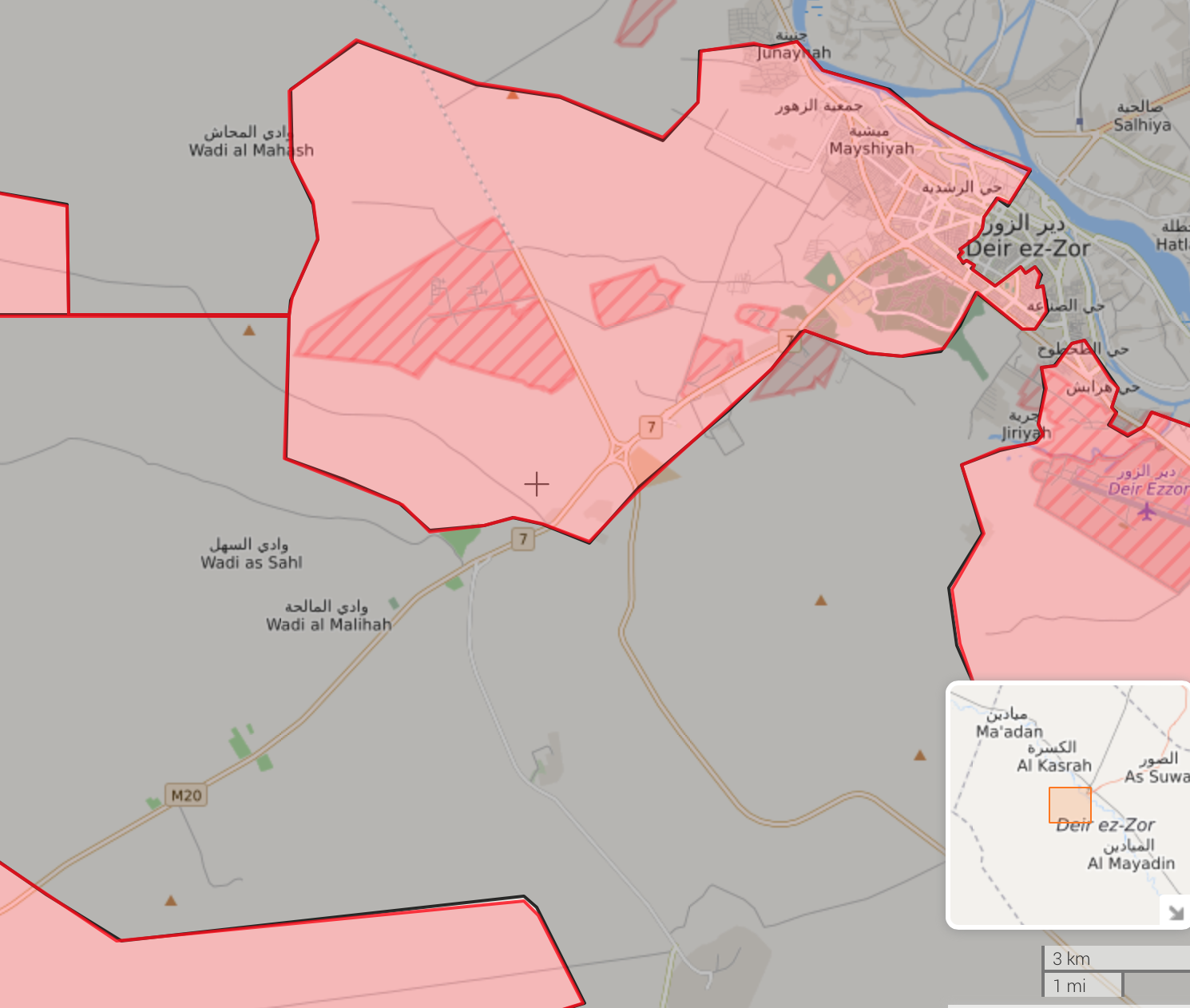