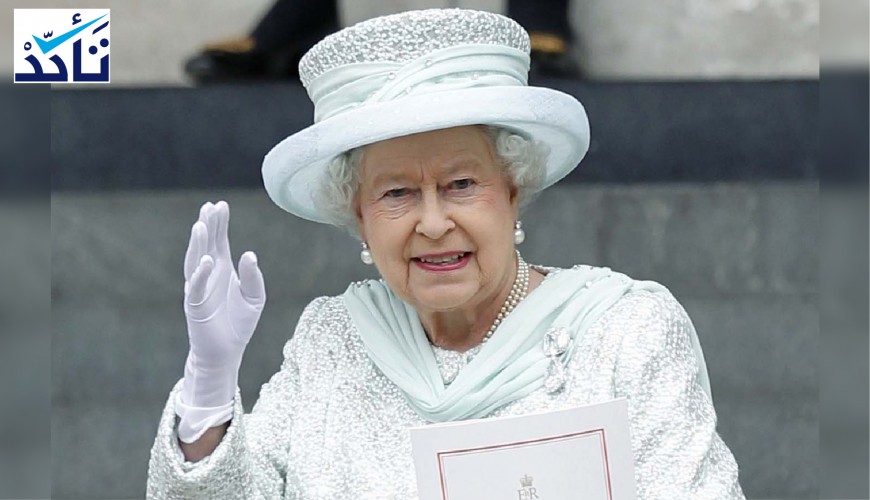 The news has been posted by many other pages including one named “Diaries in Syria - Alternative,” followed by over 500,000 users, and one named “Syrian Universities - Ministry of Higher Education,” followed by more than 675,000 users. Also, a number of Twitter users have posted the news, e.g. @scopenews, whose tweet has gained thousands of reactions and hundreds of comments.

"The Queen remains in good health. The Queen last saw the (prime minister) on the 11th March and is following all the appropriate advice with regards to her welfare," Buckingham Palace said in a statement Friday reported by several news sites including CNN. The palace declined to comment on whether the queen, 93, and Prince Philip, 98, have been tested for coronavirus, according to USA Today.

On Mar. 27, 2020, the UK government announced Prime Minister Boris Johnson has tested positive for coronavirus and is self-isolating in Downing Street.