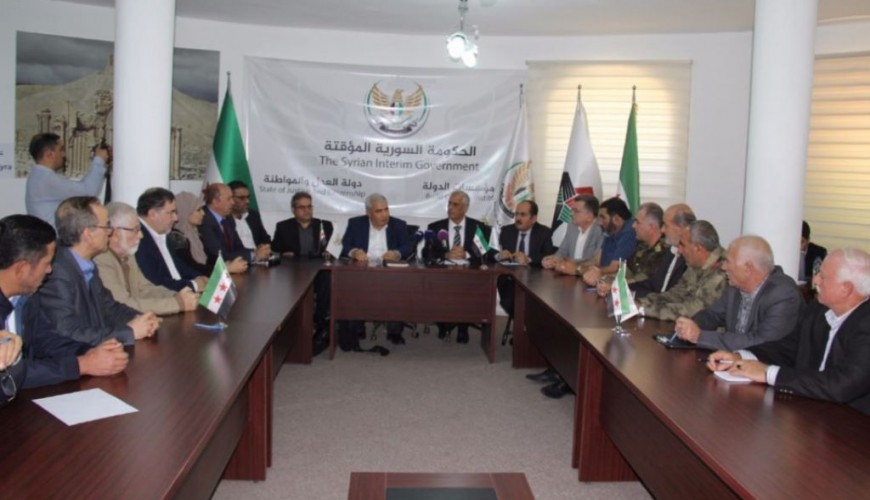 Verify-Sy contacted sources in the interim government to verify the news but they denied issuing any statement regarding this issue so far.

Sources added that the names were debated between the interim government and armed groups representatives who recently accepted the initial by interim government prime minister Jawad Abu Hatab to form a ministry of defence and unified national army, however they said no choices have been appointed yet.

In the same context Brigadier General announced in official statement refusing any rule but said he bless and wish success to the unified national army.

Verify-Sy received a copy of statement issued by the prime minister of interim government confirming the debates still ongoing to form a unified military body but no further statements or decisions issued yet. 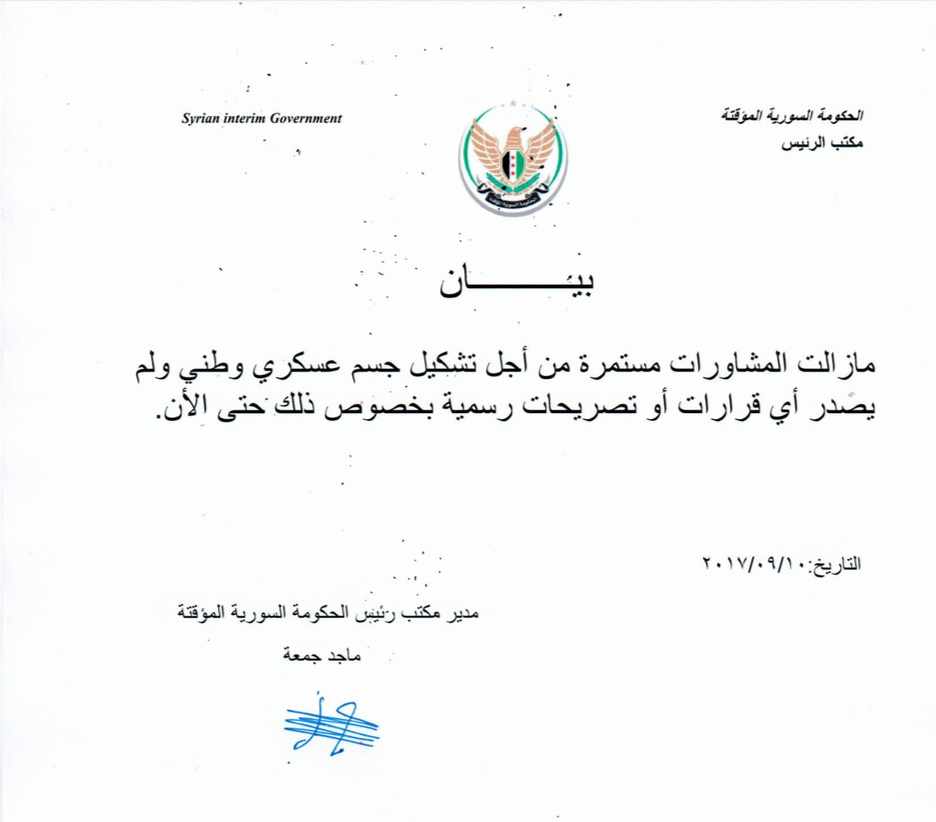